The Effect of Future 4G LTE Services on the UHF Spectrum

A large part of the South and Mid Wales area is served by the Carmel main transmitter near Crosshands. It has traditionally broadcast within the  latter part of the UHF spectrum, commonly known as the green colour coded aerial  group 'C/D' (Channels 48 -68) or (frequency range 687.25 - 853.25 MHz).

Media Regulator Ofcom will auction off two slices of the UHF spectrum for the latest 4G (4th generation) high speed mobile broadband and phone services to be launched in 2013 and widely used by 2015 - this action will raise billions of pounds for the UK Treasury...    but potentially cause interference problems and a financial on-cost for many of us to filter it out . Hopefully it will be a boost for the Registered Digital Installation Engineer

In the 800Mhz band, (channels 61-69) some affected channels that were in use in the Analogue days were moved during the several re-tuning stages of the Digital change-over, however some areas are still using channels 61 and 62 for their Digital Multiplexes. for example: Carmel uses channel 61 and Huntshaw Cross in North Devon uses 62. A country wide programme of channel clearance will begin soon for affected Main and Relay transmitters.There is a knock-on affect as channels used by near-by relays have to be moved first to clear a channel space for the local main transmitter. For Carmel, the multiplex programmes broadcast on Channel 61 will move to channel 49 - but channel 49 is used locally by the Varteg relay in Ystradgynlais, so Varteg will have to have its multiplex programmes broadcast on channel 49 to vacant channel 39..... and so on.

Country wide around 7 million UK homes will have to retune their televisions, 'freeview' Digi-boxes or digital 'freeview' recorders between October 2012 and October 2013 (for further info and timings see www.digitaluk.co.uk/retuning

There is another issue and that is of interference to adjacent channels used by digital multiplexes. This could be costly to the home owner to put right so a scheme is being put in place to assist.....

It’s been confirmed that Registered Digital Installers (RDI) have a great opportunity to help UK consumers during the running of an estimated £180 million pound scheme set out by the Department of Culture Media and Sport which will help hundreds of thousands of households across the UK prevent 4G services interfering with television signals.

the letter follows a consultation on potential issues for digital TV raised by the launch of 4G services.

In the letter Mr Vaizey said help will be made available for approximately 900,000 digital terrestrial televisions (DTT) homes which Ofcom predict will be directly affected when 4G is introduced next year.

In most cases a filter will be provided free-of-charge by the assistance scheme which can be fitted by householders to rectify 4G interference. But for some homes a Registered Digital Installer engineer will need to be called to fit the filter to a rooftop aerial.

"This should be done by someone competent at undertaking such installations at rooftop height, such as a Registered Digital Installer."

"I am absolutely delighted that the Minister fully recognises the need to use registered digital installers. Our member’s reputation for high standards of installation work and best practice continues to set the benchmark within a fast developing digital sector. With important projects such as 4G fast approaching, the opportunity for our exclusively backed installers to use their skills is very important."

"It is also a strong measure of how the RDI body itself, is working hard to ensure the new ‘blue tick’ scheme is at the front of Government, consumer and business choice. The RDI continues to consult with all the key decision makers and we will use our expertise in the same way to influence other high profile projects within the digital spectrum.

Click on the following icons for more information linking to respective websites: 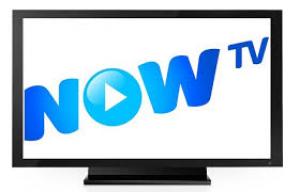 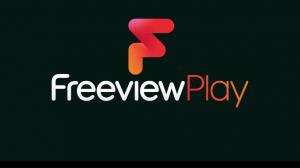 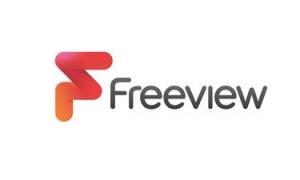 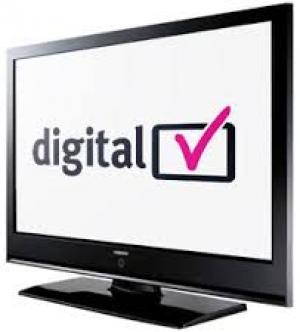